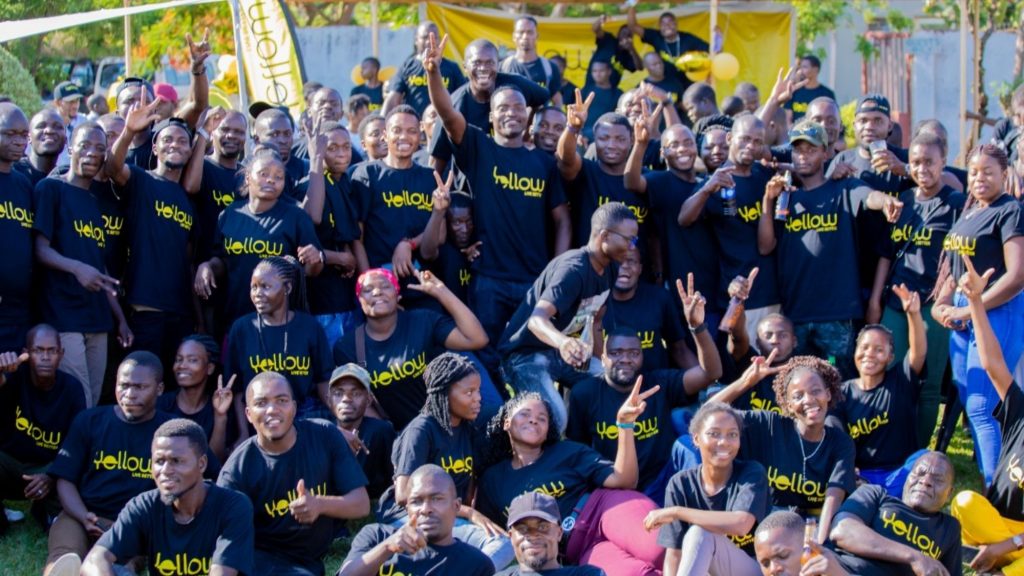 “Before Yellow arrived, life was much tougher. Now most in the village have solar electricity in their homes and many are accessing the internet through smartphones they pay for on a monthly subscription.”

These are the words of Chimwewe Banda, a Malawian customer of Yellow, a proudly African fintech start-up with its head office in Cape Town, South Africa.

Yellow builds cutting edge software to enable its sales force to serve customers in Africa, explains Ben Walwyn, Yellow’s CTO and architect of Ofeefee, the company’s end-to-end platform. He says, “The products that make life better for every day African households exist but getting them to people and providing affordable financing is what’s needed.” Yellow’s asset-backed finance offering has delivered revenue growth of 350% per annum.

It is rapidly emerging as one of the continent’s most promising start-ups, but the journey has been anything but linear. The off-grid solar market has been notoriously difficult to crack, with many pioneers in the sector building great products but being plagued by the challenges of last mile distribution and consumer financing.

From the outset, the founders of Yellow were aware of the pressing need to demonstrate a profitable and scalable business model. “In the early days, we relied on common sense and hard work, but after 12 months, the business was failing, and our plans were not working.

Almost as a last resort, we began to tinker with digital solutions in places where it had not been tried before. This changed everything,” says Michael Heyink, Yellow’s chief executive.

Fast-forward four years and Yellow has brought electricity for the first time to over 240 000 households. With the youngest and fastest growing population on earth, the African consumer presents an exciting segment of customers to serve.

Yellow believes that it all starts with energy, but that their customers, more than anything else, want devices to access the internet and digital services tailored to their needs. Having established a solid operating base in Malawi, Yellow has expanded to Uganda, Rwanda and Zambia.

This expansion comes at an exciting time as Yellow has concluded the final piece of a series of debt transactions totalling $20 million. Through this latest tranche of funding, Yellow has secured a $5 million equivalent senior secured debt facility from the Facility of Energy Inclusion’s Off-Grid Energy Access Fund (FEI-OGEF), managed by Lion’s Head Global Partners Asset Management.

This allows Yellow to manage its foreign currency risk through a Malawian Kwacha denominated loan. Lion’s Head Global Partners Asset Management join three other fund managers, Triple Jump, SunFunder, and Trine, each of whom endorsed Yellow to put their money to work.

Ross Thompson, Yellow’s CFO, says: “We are delighted to have closed the debt facilities from our new partners that provide us with the resources to serve at least one million more people. We are now shifting our capital raise focus to our Series B equity round.”

Digital technology has revolutionised life for everyone. For education, health care, entertainment, retail and income-generating opportunities, access to power and the internet is crucial. Access to these services through Yellow holds the key to a Better Life for Chimwewe Banda and millions like her. Yellow is now growing its team of software developers, actuaries, data scientists and managers to achieve their goal of serving 10 million households by 2030.

As one of Africa’s fastest growing tech start-ups, Yellow already employs more than 70 team members across Africa. Among others, the team is comprised of leading software developers, entrepreneurs and operations executives 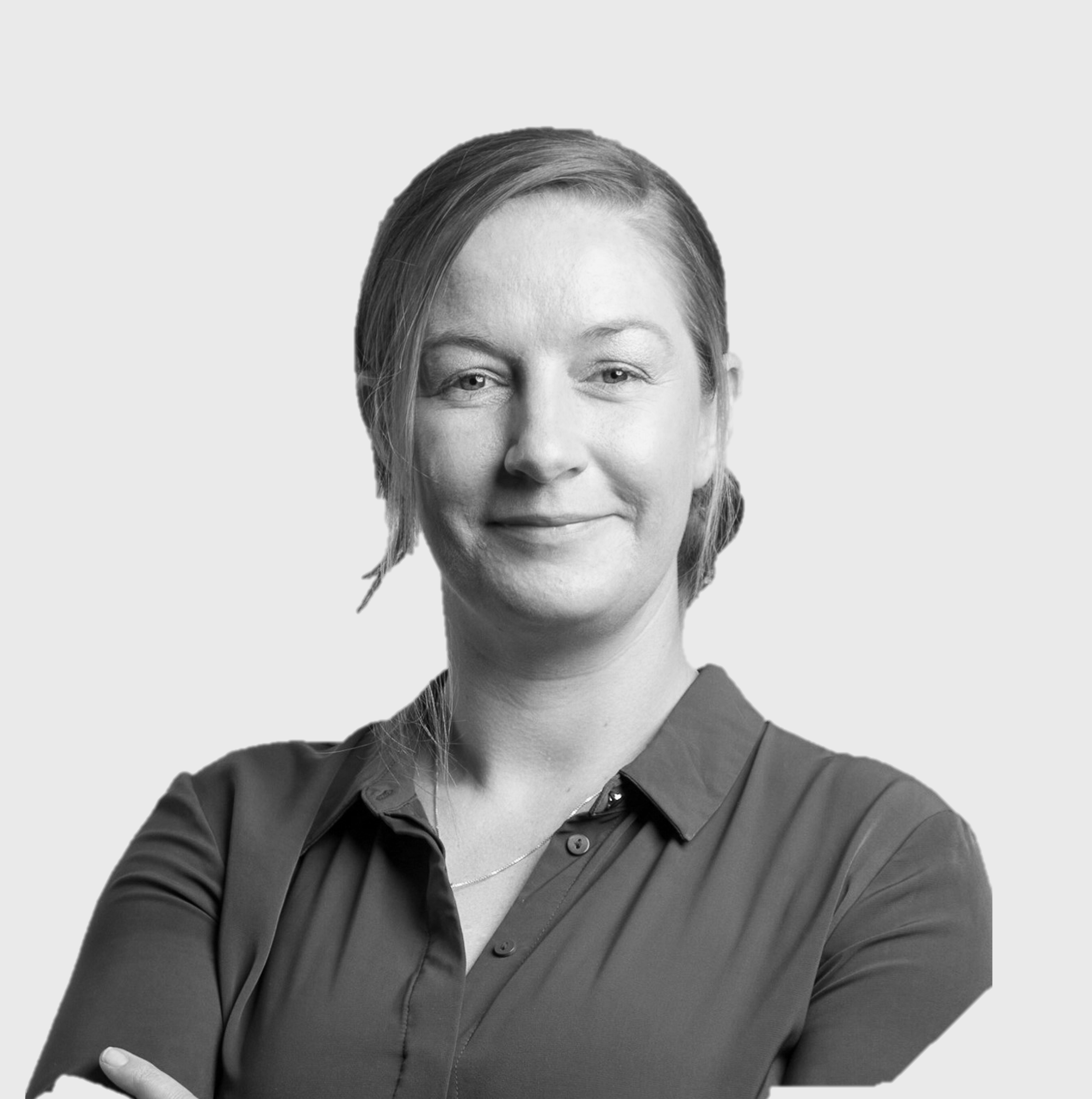